A special feature of this record automatic folding door is the optional break-out function (FBO) which allows the record FTA 20 FBO to be used as an escape exit in accordance with local conditions and regulations. As with the TOS (Total Opening System) option for our automatic sliding doors, the FTA 20 FBO enables folding doors to function as emergency exits by opening in the direction of escape as quickly as possible.

This feature is especially useful wherever there are narrow passageways but the passageway also has to serve as an escape or rescue route such as in restaurants, old people's homes, businesses and hospitals. 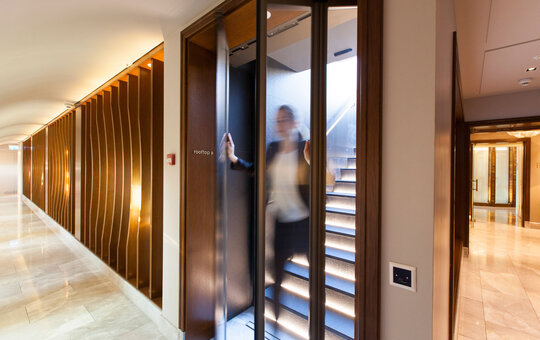 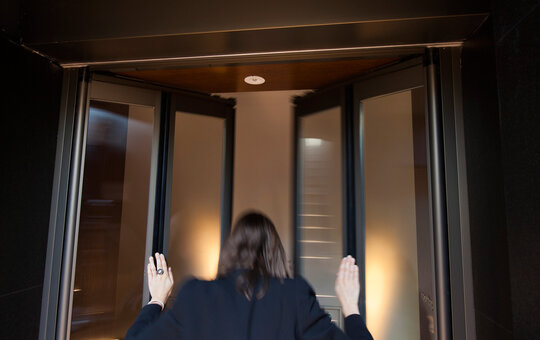 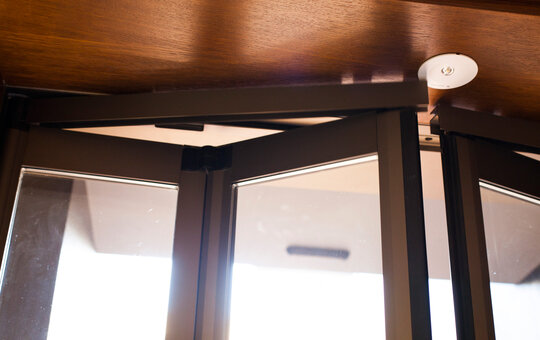 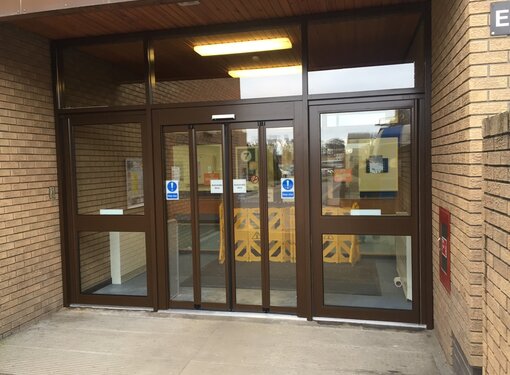 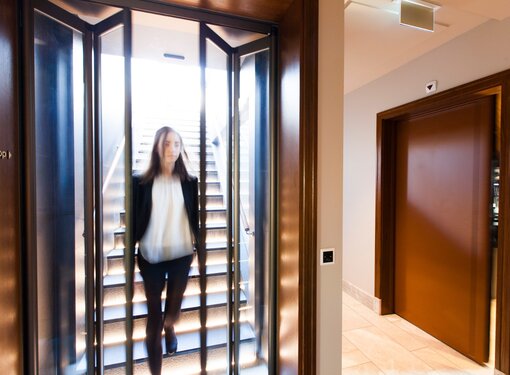 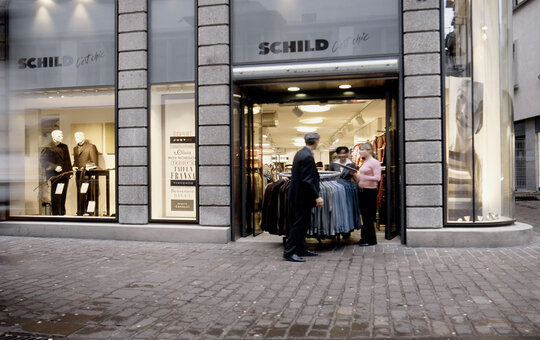